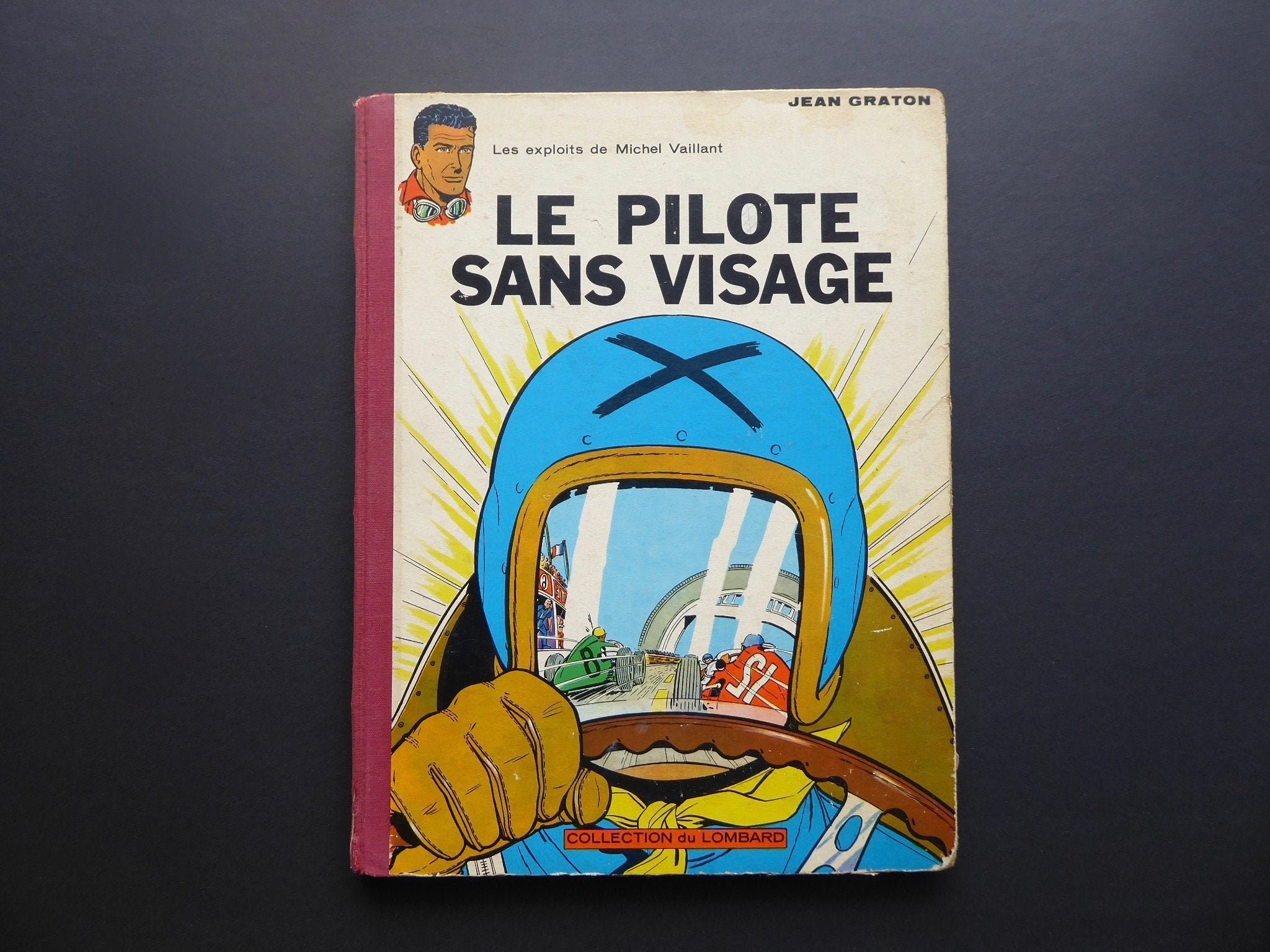 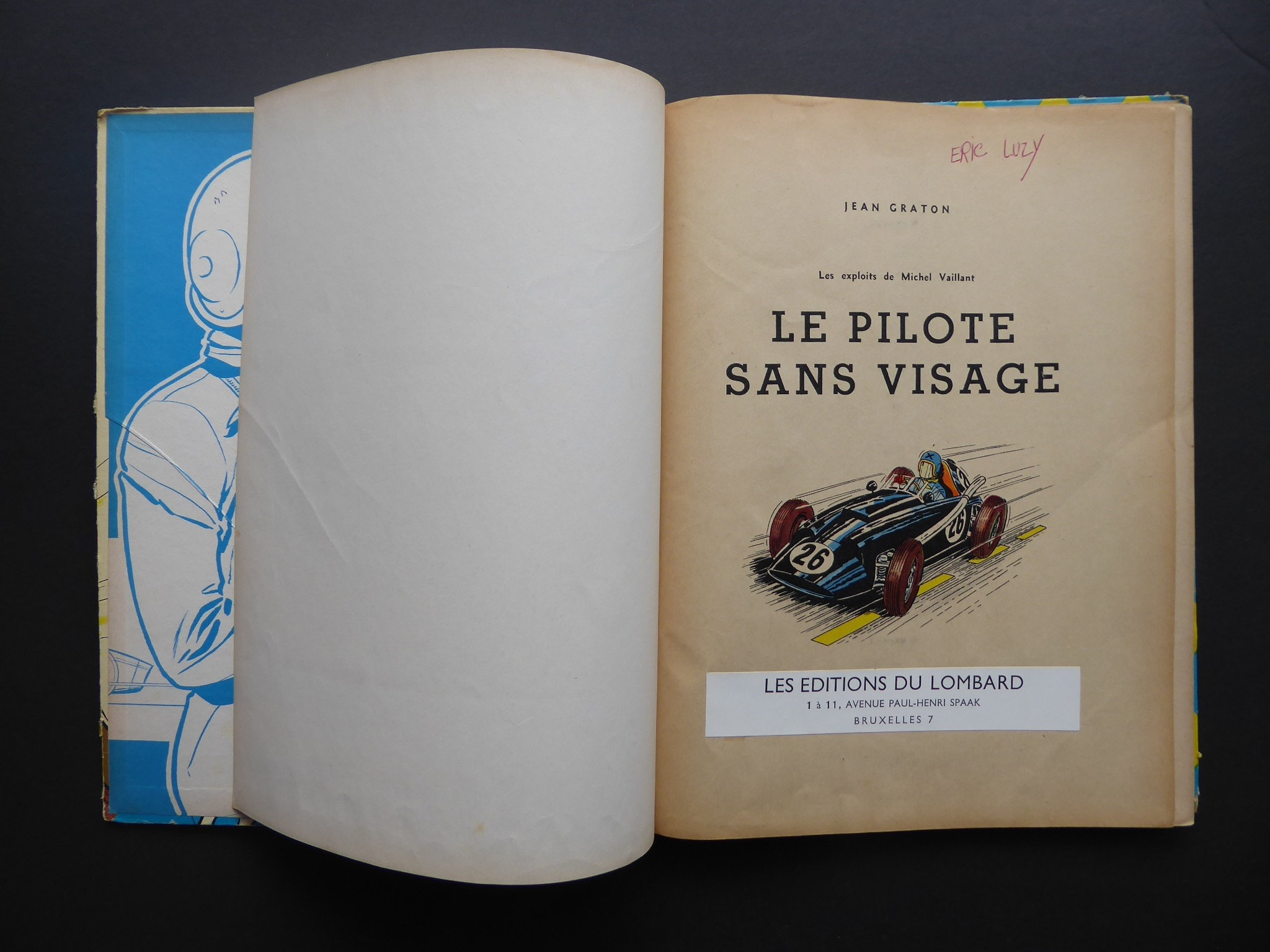 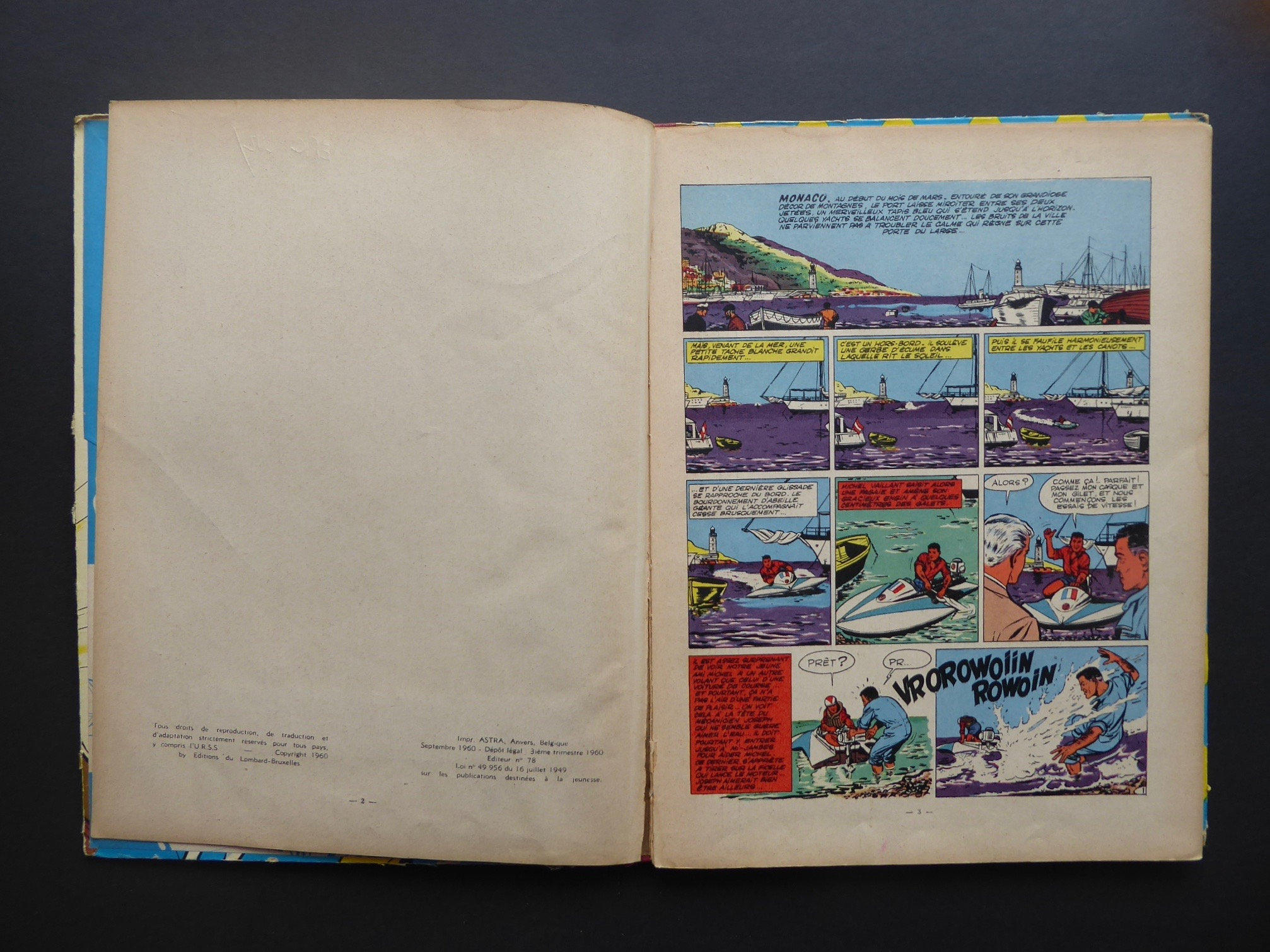 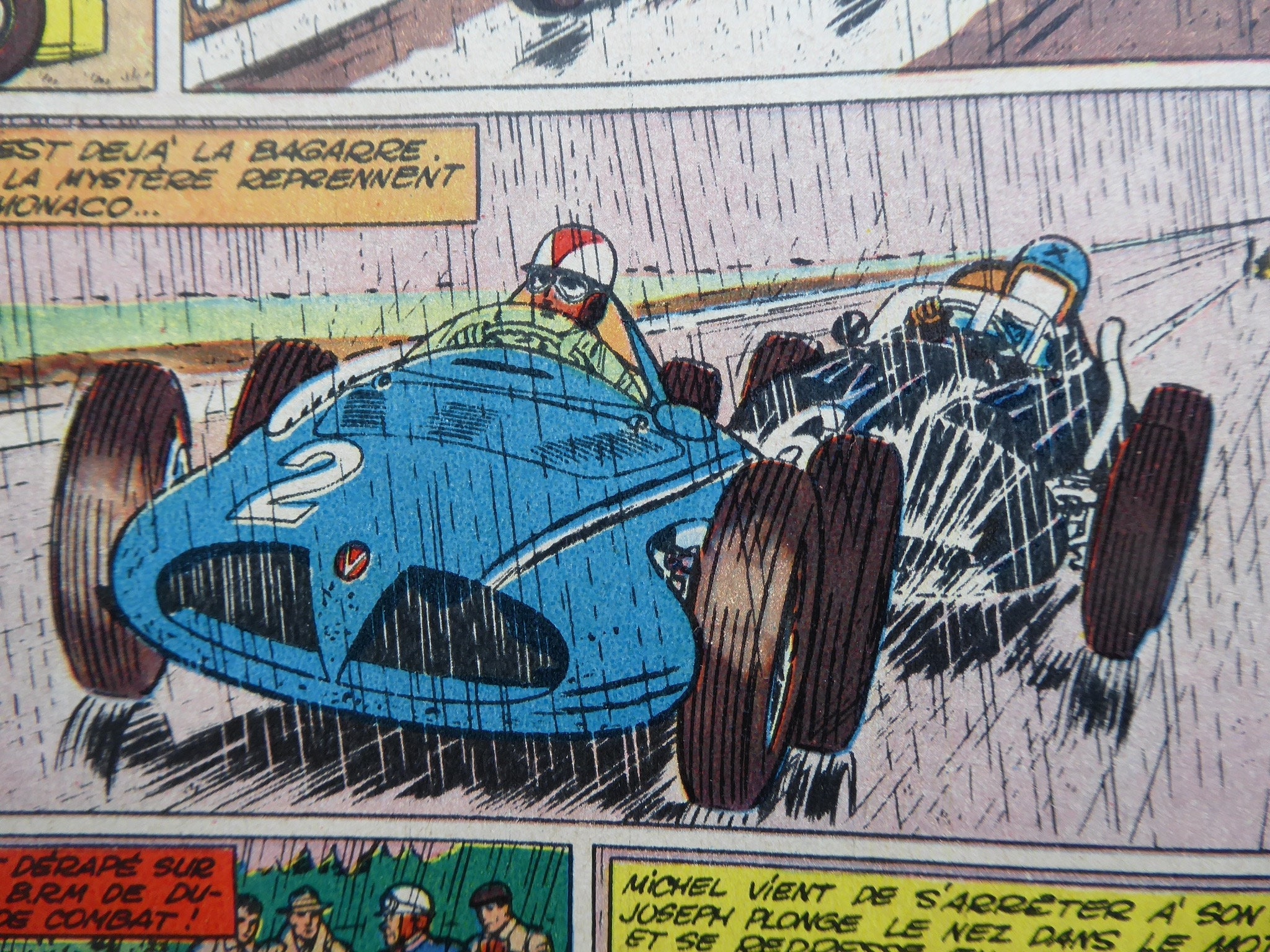 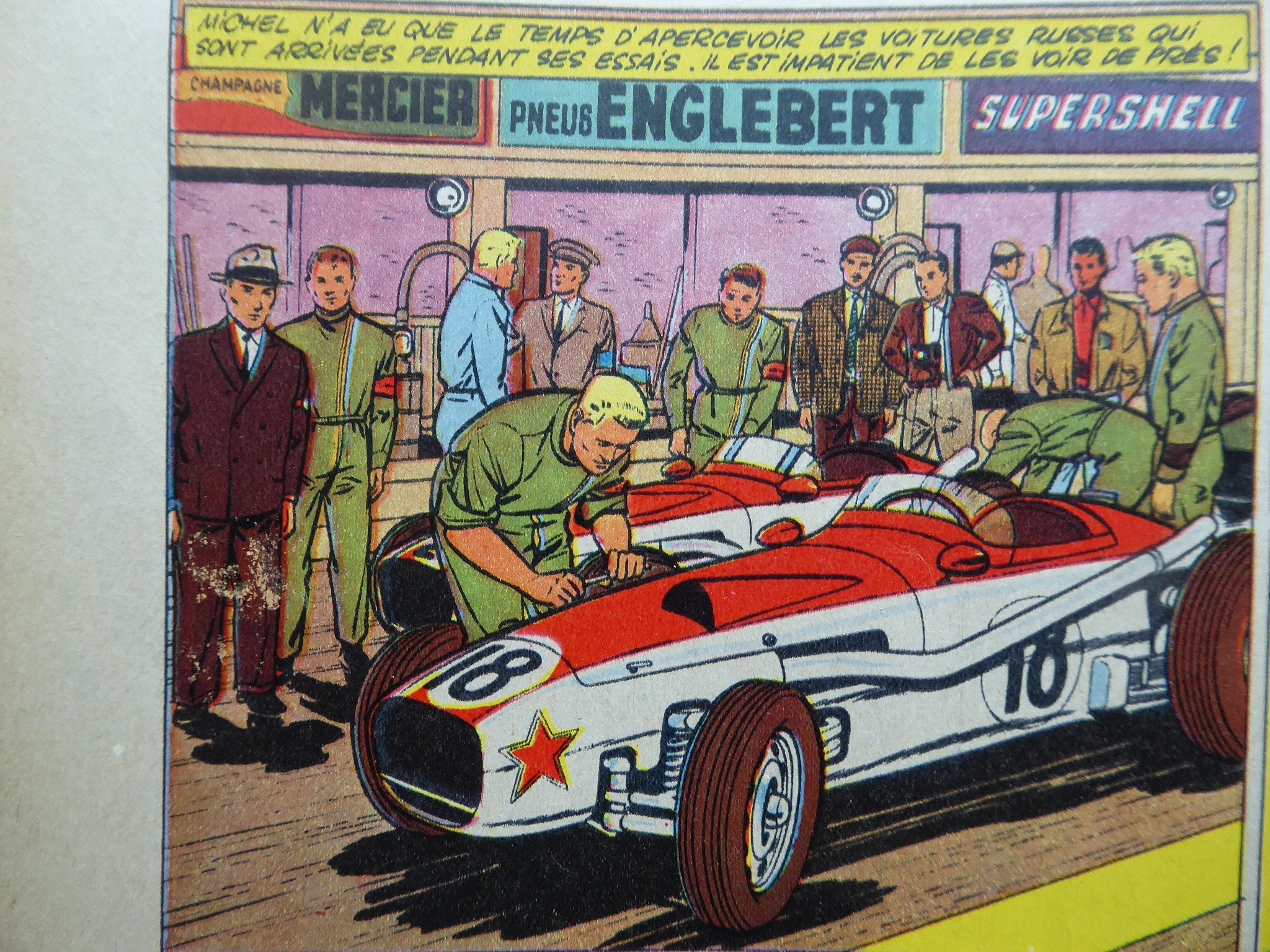 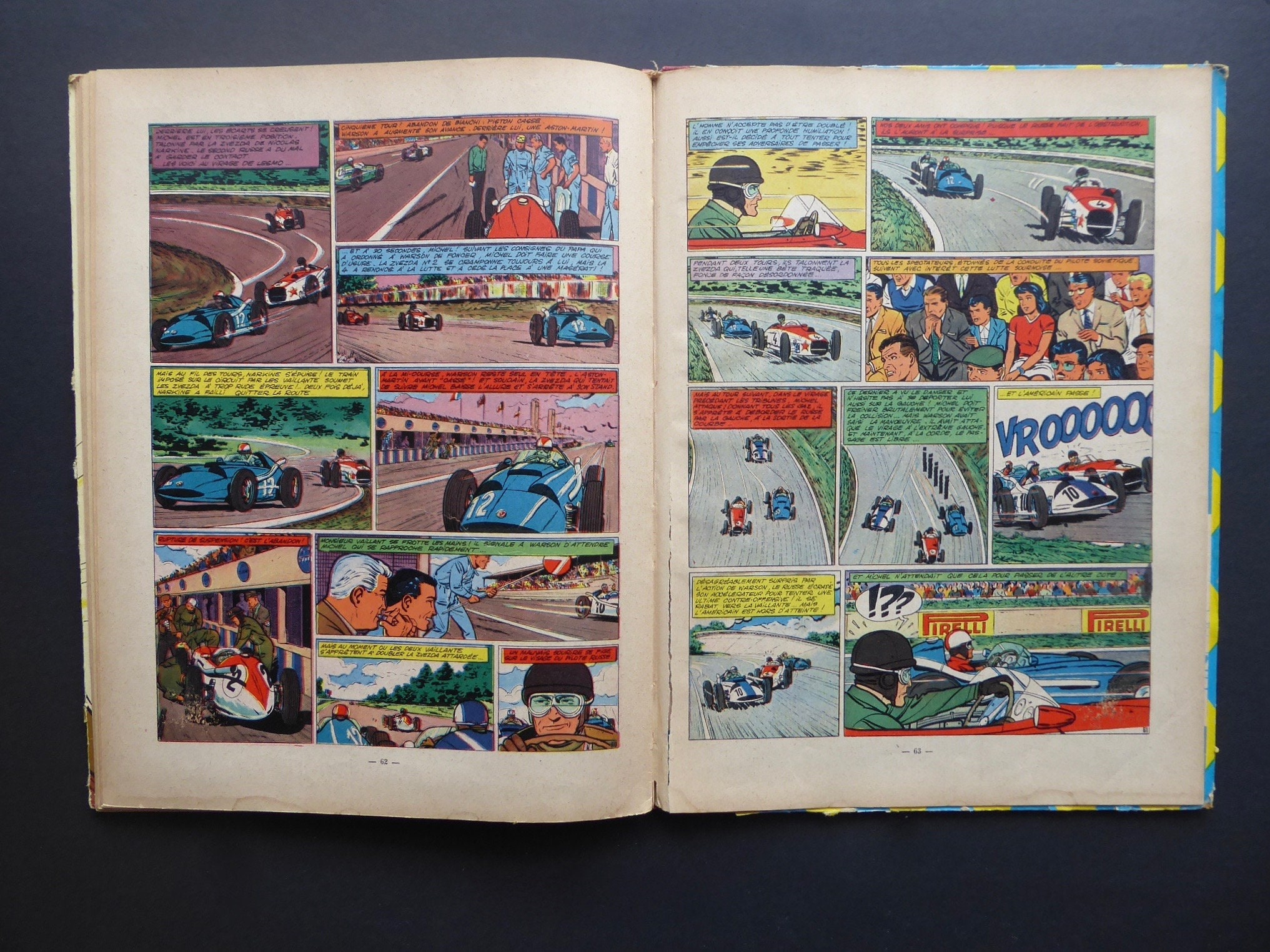 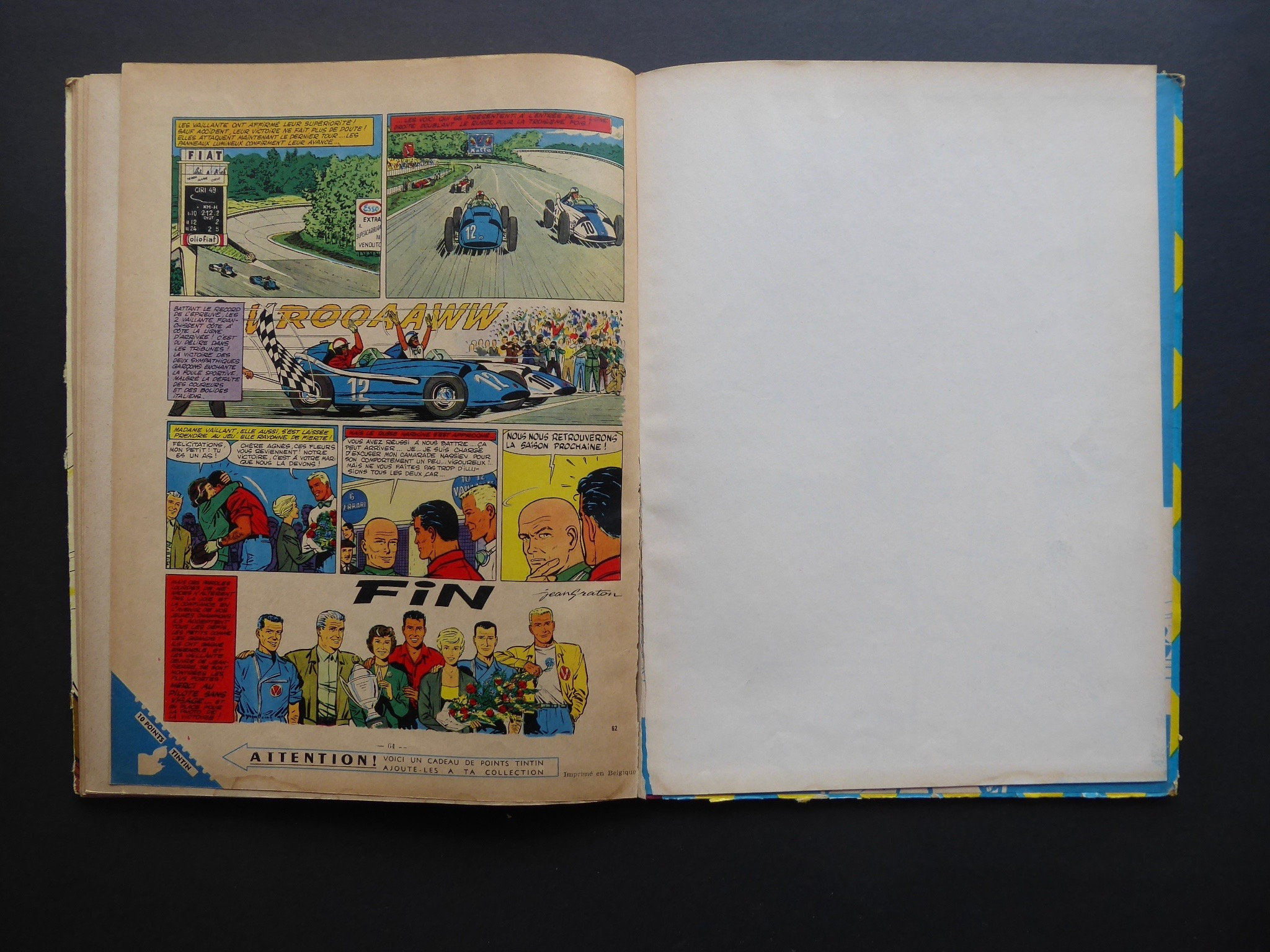 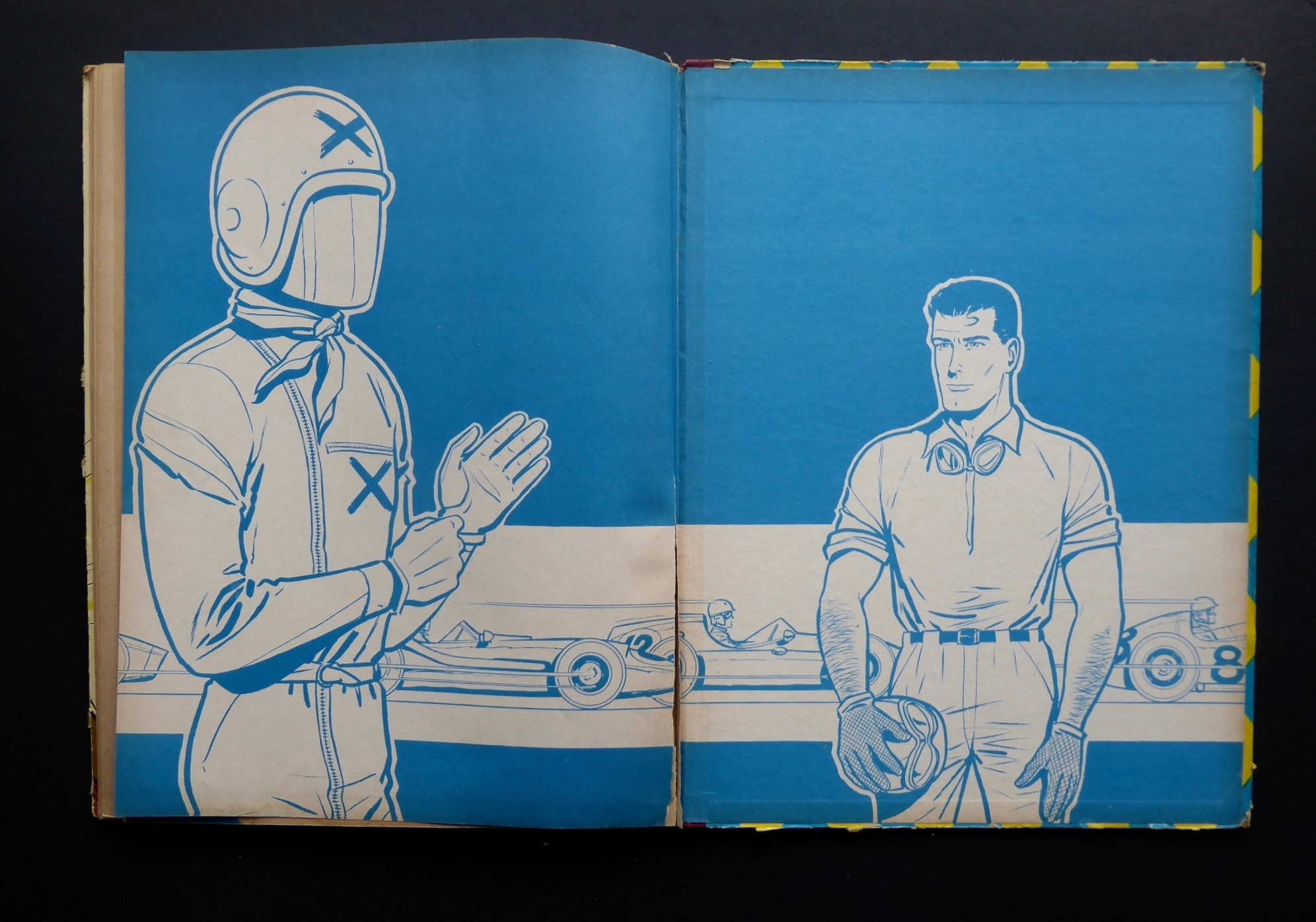 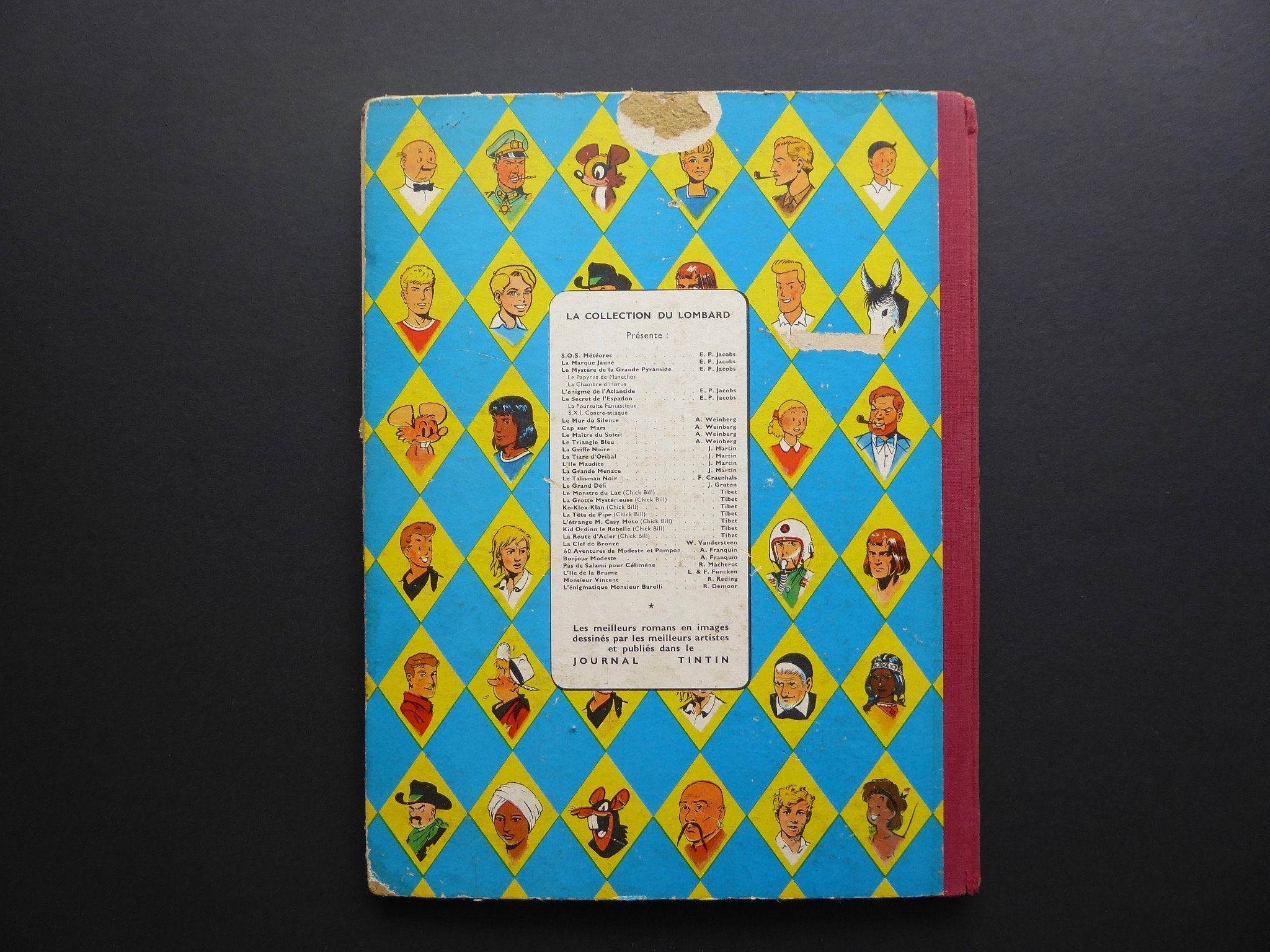 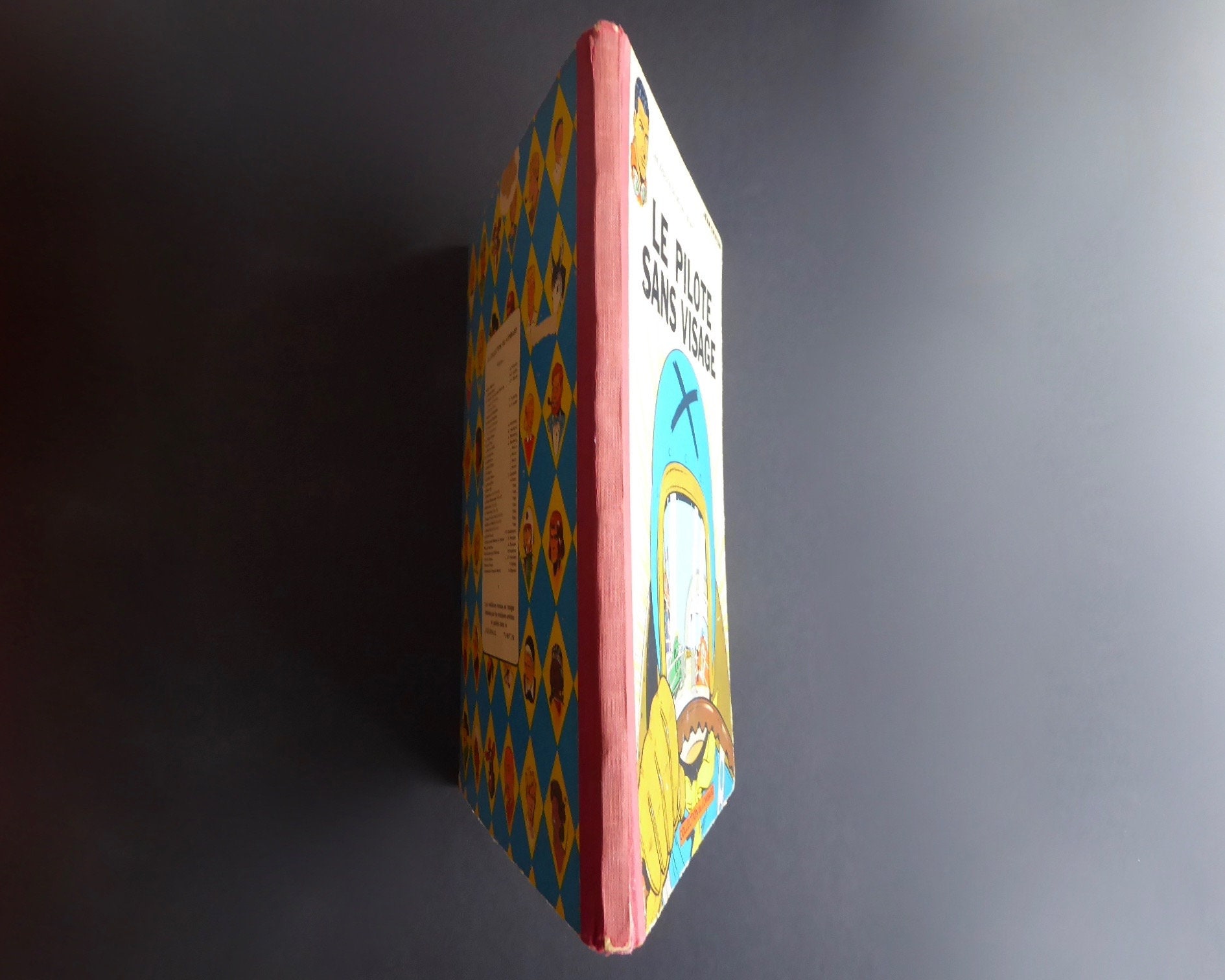 Author of the series LABOURDET and JULIE WOOD, with the series MICHEL VAILLANT, JEAN GRATON transposes into comics the golden age of motor racing of the second half of the 20th century while describing the sporting, human and industrial aspects of it
With the series Michel Vaillant, the scenarios underline the importance of the family. Michel is just one of many members of the Vaillant family.

Jean Graton introduces real characters into his comics. (Alain Prost, François Cevert, Jacky Ickx, Dan Gurney).
His sense of composition and movement are the basis of his success. The many cover pages of THE TINTIN JOURNAL drawn by JEAN GRATON demonstrate his talent for highlighting the sport.
Having started in the newspaper SPIROU with the HISTORY OF ONCLE PAUL, it is really discovered in 1957 in the TINTIN JOURNAL.
Author of more than 70 albums, JEAN GRATON made it his duty to go on all the circuits of the world to transmit with as much precision as possible, the races and their respective environments.
The MICHEL VAILLANT series was one of the bestsellers of the famous LOMBARD COLLECTION.